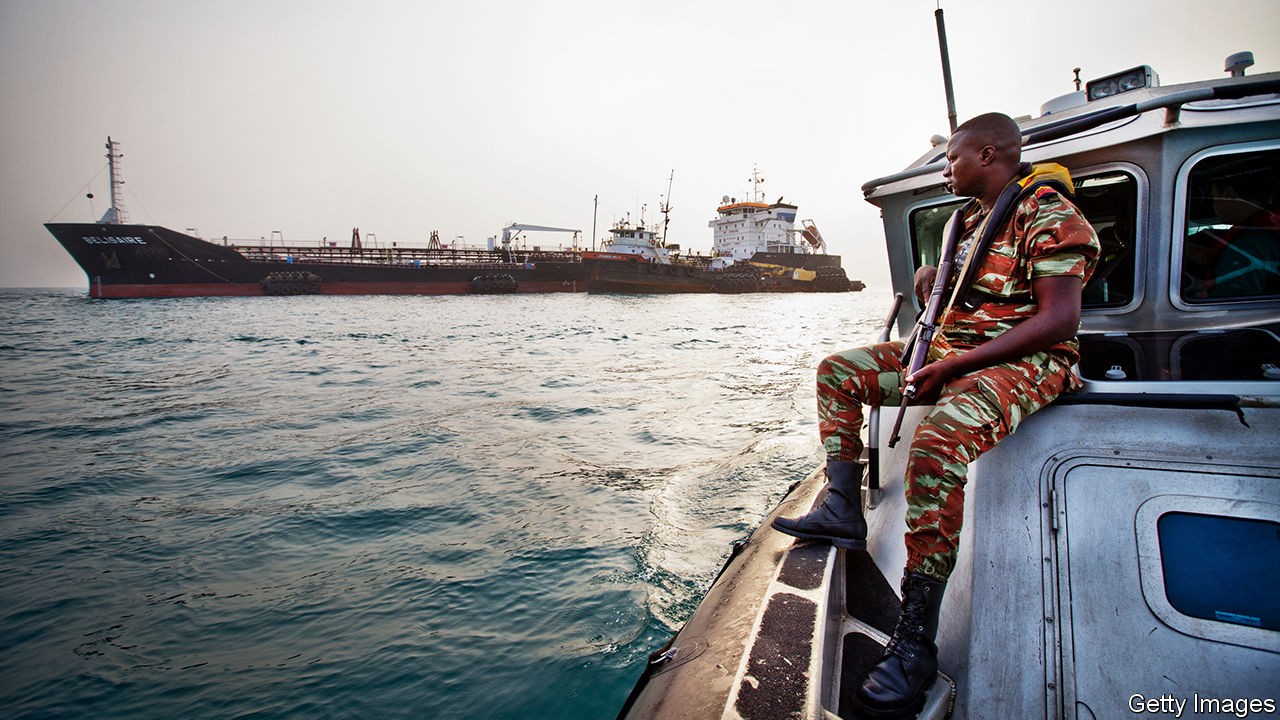 ‘40% increase in kidnappings in Gulf of Guinea’

By bramstonOctober 31, 2020Security
No Comments

Although one of the World’s richest regions in terms of unexploited natural resources, the Gulf of Guinea has become infamous for the incidents of piracy and kidnappings.

According to the International Maritime Bureau (IMB), the region located within the West and Central African coastlines, surrounded by the Atlantic Ocean has witnessed an increase of 40% in the cases related to piracy and kidnappings in the first nine months of 2020.

Pirates armed with guns and knives are abducting bigger groups of seafarers at farther distances off the West African coast, according to the IMB.

The maritime agency reported 132 attacks since the start of 2020, up from 119 incidents in the same period last year.

Of the 85 seafarers kidnapped from their vessels and held for ransom, 80 were taken in the Gulf of Guinea – in 14 attacks reported off Nigeria, Benin, Gabon, Equatorial Guinea and Ghana, according to the IMB.

“Crews are facing exceptional pressures due to COVID-19, and the risk of violent piracy or armed robbery is extra stress,” said Michael Howlett, IMB director in a statement on Wednesday.

The statement said the Gulf of Guinea is the world’s piracy hotspot with approximately 95% of global kidnappings are reported from its waters.

The countries on the shores of Gulf of Guinea are, Ghana, Togo, Benin, Nigeria, Cameroon, Gabon, Equatorial Guinea, Sao Tome and Principe, Democratic Republic of Congo, the Republic of Congo and Angola.

The IMB warned that pirate gangs in the area are “well organized and targeting all vessel types over a wide range”.

Earlier this month Equatorial Guinea announced the release of five people who were kidnapped months ago in the Gulf of Guinea.

It said the release of hostages — Equatoguinean national, one Ukrainian and three Russians — followed intelligence operations coordinated with the Federal Republic of Nigeria.

Piracy in the Gulf of Guinea remains of great concern to countries in West and Central Africa, with the worst affected countries being Nigeria, Togo, and Ivory Coast, according to the UN Office for West Africa and the Sahel (UNOWA).

Since 2002, 610 attacks occurred in the region. This highlights the need for a cooperative regional maritime strategy which UNOWA has been supporting through its political leverage and expert contributions as well.

bramston | Security | No Comments
According to Dryad Global, LNG tanker METHANE PRINCESS (IMO9253715) was boarded by pirates whilst at anchor off Malabo. The vessel was attacked shortly after breaking…