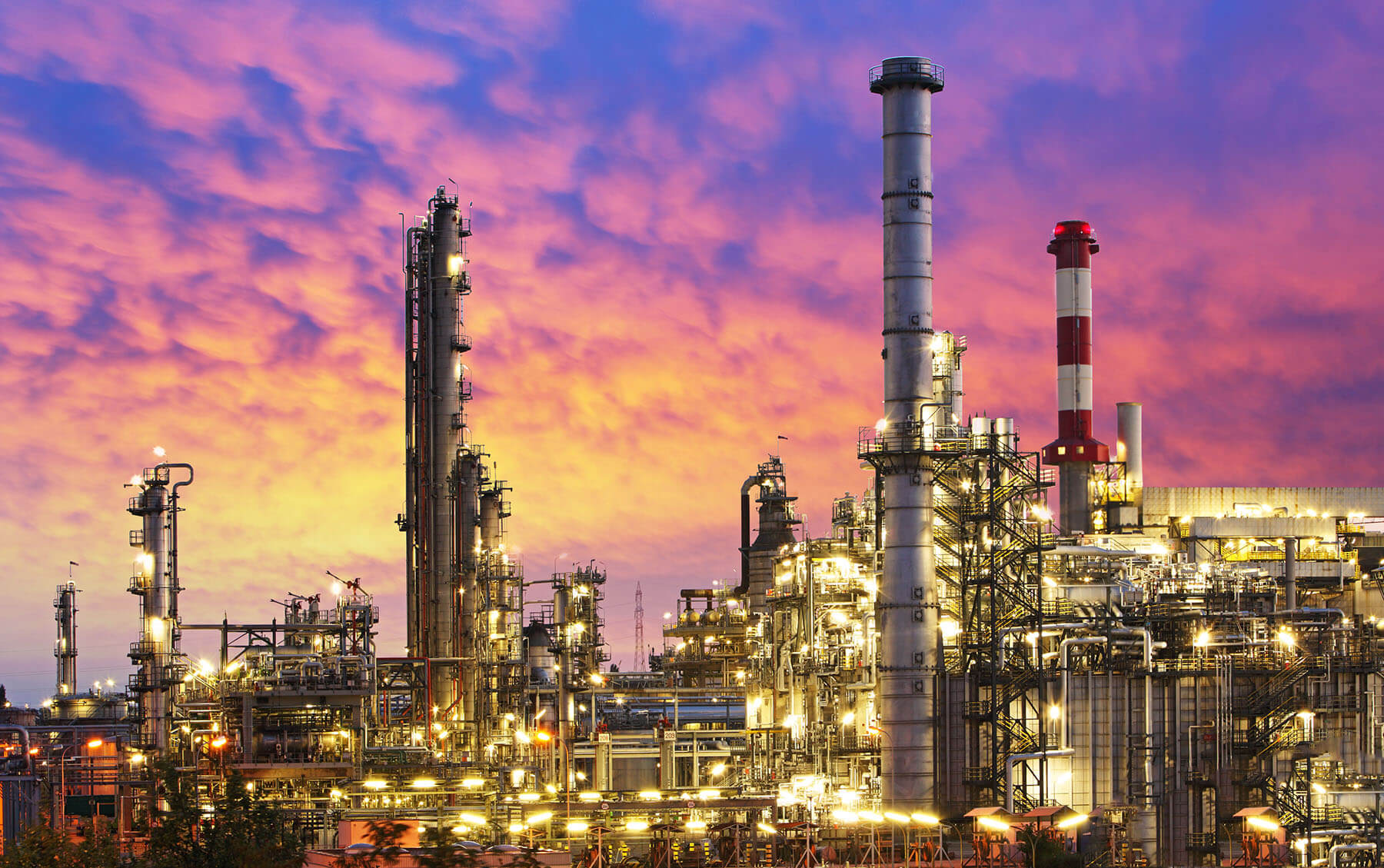 For unclear reasons, the government of Gabon has just ended the merger project, underway since 2019, between Sogara and Gabon oil company (GOC). The objective of this merger was to save Sogara, the country’s only refinery.

The proposed merger between the Gabonese Refining Company (Sogara) and the National Hydrocarbons Company, Gabon Oil Company (GOC), announced in 2019, has been abandoned by the government, an official statement said. The reasons for this waiver are not mentioned.

The decision to merge these two state structures was taken during the Council of Ministers of June 13, 2019, chaired by the President of the Republic, Ali Bongo.

This merger was supposed to make the only Gabonese refinery profitable. In fact, Sogara in recent years has struggled to get its head out of the water with a continuous drop in the volumes of oil processed. Between 2018 and 2019, for example, volumes processed fell by 13.4%, from 779,951 metric tonnes to 675,471 metric tonnes. Also, sales of all refined petroleum products on domestic and foreign markets fell sharply.

Founded in 2011, the oil company Gabon Oil Company is the heir to the National Hydrocarbons Company of Gabon (SNHG).

The OPEC-member country is the sixth-largest oil producer on the continent. It has the fifth oil reserve in Africa after Nigeria, Angola, Sudan, South Sudan, Angola and Uganda. Like other oil-producing countries on the continent, it relies heavily on oil for its export revenues.

The Sogara oil refinery is owned by Société Gabonaise de Raffinage (SOGARA). The shareholders in the refinery are Total with 43.84%, the government of Gabon with 25%, Portofino Assets Corporation with 16.99%, Petro Gabon with 11.67% and ENI International with 2.50%.

Gabon is one of the founding members of the African Petroleum Producers’ Organisation (APPO). Oil prospect in Gabon dates back to the 1930s but the country has only one refinery which is the Sogara refinery.

The Gabon Oil Company works in partnership with the international companies operating in Gabon and it operates the Obangue and Remboue fields.