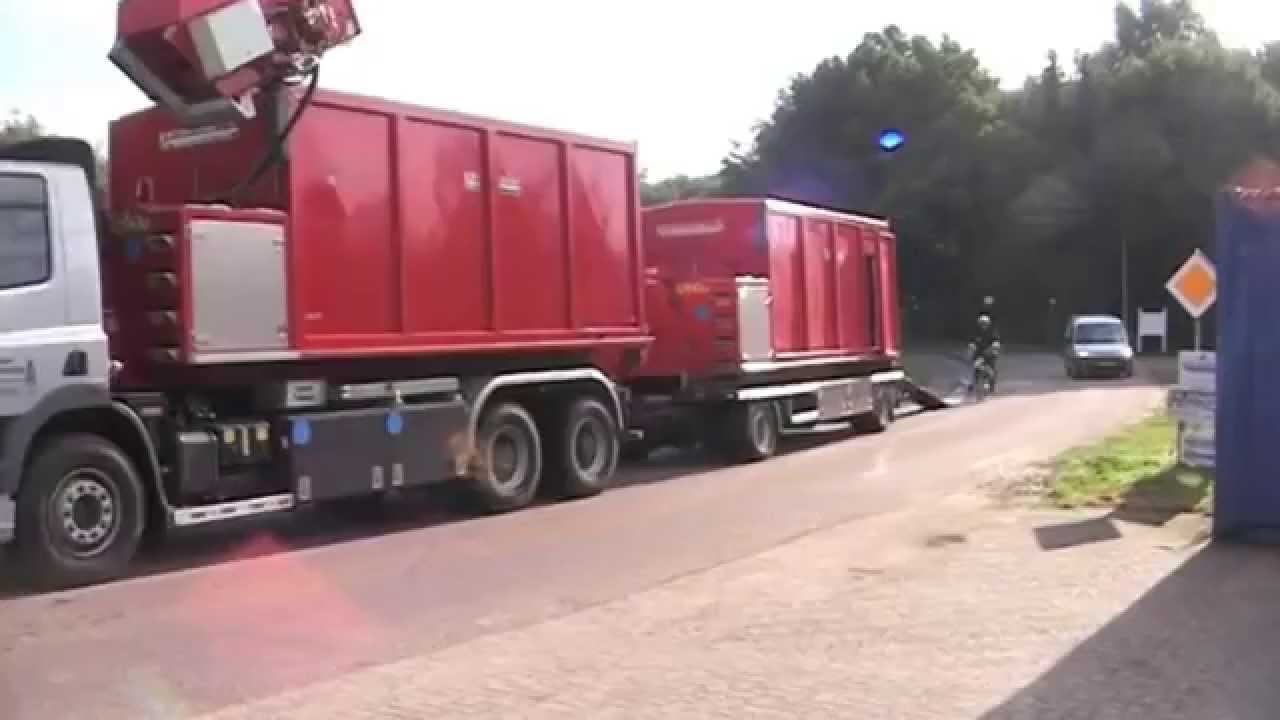 By bramstonAugust 7, 2016Advisory
No Comments

“Now begins the hard work of governing and governing well for the people of South Africa,” Mmusi Maimane said. In a warning shot to the EFF, which has previously called for mine and bank nationalisation and Zimbabwe-style land seizures, he said the DA would not “seek power for power’s sake”. “We cannot go to bed without worrying that so many South Africans are unemployed, so many of them face the worst kind of poverty you can find, so many of them don’t have services,” he said. “We cannot form governments that will undermine that objective of advancing the cause of freedom in South Africa.” The result is the biggest blow to the party of Nelson Mandela since it swept to power amid nationwide jubilation in the first national election for South Africans across the colour divide in 1994. One of the biggest global television audiences of the time tuned in to watch Mr Mandela’s swearing in and inauguration speech at the majestic Union Buildings, the seat of government that overlooks Pretoria. Instead the Union Buildings’ present occupant, President Jacob Zuma, who is halfway through his second term, faces intense pressure within the ANC to step down after a series of corruption scandals saw its dominance nationwide eroded and Mr Zuma’s own hometown Nkandla in the hands of a rival party.

“Jacob Zuma will go home to an IFP-run Ward, go to Parliament in a DA-run city and likely to work in a DA-run capital city,” the DA’s spokesman Phumzile van Damme noted on Twitter. Mr Zuma suffered further humiliation on Saturday evening when, during a speech at the IEC in Pretoria, four female protesters stood up bearing placards alluding to the rape trial in which he was acquitted in 2006, shortly before coming to power. Allister Sparks, a former newspaper editor and political commentator, said the significance of the DA’s anticipated leadership of the cities was far-reaching. “The Western Cape and Gauteng (the province of Johannesburg and Pretoria) are more than half the economy, and it’s 60 per cent with Port Elizabeth,” he said. “The DA are grabbing the gold nuggets of the South African economy and may well argue in the run-up to national elections in 2019 that they and their allies already effectively run the country.”

Analyst Ray Hartley said the ANC had been punished by working class voters in Gauteng for a botched attempt to introduce a motorway tolling system, along with a downturn in the economy which cost jobs. Middle-class voters, he said, had been enraged by Mr Zuma’s repeated ticking off by the country’s courts for corruption scandals, coupled with respected senior party figures including former finance minister Trevor Manuel speaking out against him. “Zuma was an embarrassment and his image barely made it onto the lamp-poles for good reason,” he said. “The warning signs were there when Zuma was loudly booed at the Mandela memorial in Soweto. Instead of heeding them, the ANC chose to pretend that this was the work of ‘a small minority’. They may pay a high price for this hubris.”