In an act of defiance, the University of Swaziland (UNISWA) Student Representative Council (SRC) yesterday told students to proceed to campus and ignore statements postponing the opening of the institution.
When the press statement was up-loaded to in the different social networking sites groups, which have students as members, the initial response from the SRC was to the effect that the statement could be an old one. 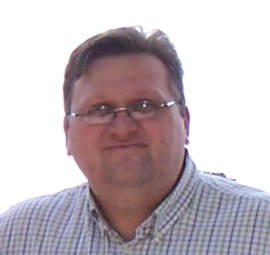