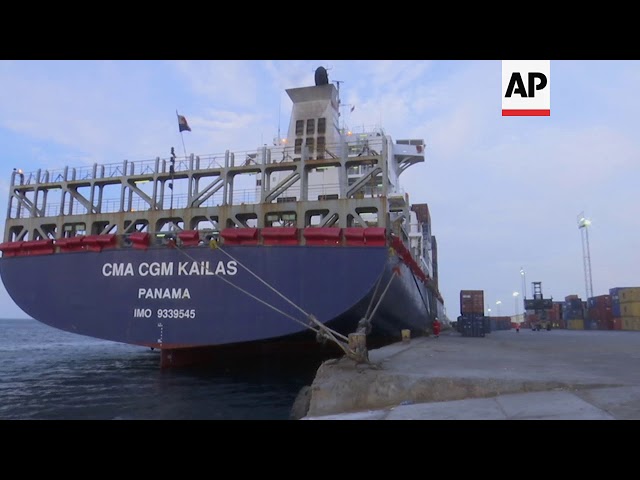 U.A.E. Military Base in Breakaway Somaliland to Open by June

The U.A.E. is growing its military presence in the Horn of Africa to help protect trade flows through the Bab el-Mandeb strait, a key shipping lane used by oil tankers and other cargo vessels en route to the Suez Canal. Emirati footholds in Somaliland and Eritrea provide strategic locations as the U.A.E. supports the Saudi Arabia-led war against Houthi rebels in Yemen.

The surveillance system will be used to protect the base in the Somaliland port town of Berbera and monitor the territory’s 800-kilometer (500-mile) coastline, former ambassador to the U.A.E. Bashe Awil Omar said. Pirates have hijacked vessels off Somaliland’s coast, including the seizure of a vessel in March 2017.

“The U.A.E. military base will help the whole region — piracy, illegal fishing, toxic dumping: we don’t have resources to watch our coast,” Bashe said in an interview in Somaliland’s main city of Hargeisa. “The U.A.E. has become the hub of the whole region in terms of trade. For the U.A.E. to secure that strategic position, it cannot do that if it does not secure the lifeline of trade.”

The 42 square-kilometer (16 square-mile) facility will consist of a naval base and two parallel runways, he said. Situated adjacent to a port operated by state-owned DP World Ltd., its first runway of 4.9-kilometers is almost 60 percent complete, according to Bashe, who moved to the post of ambassador to Kenya in August.