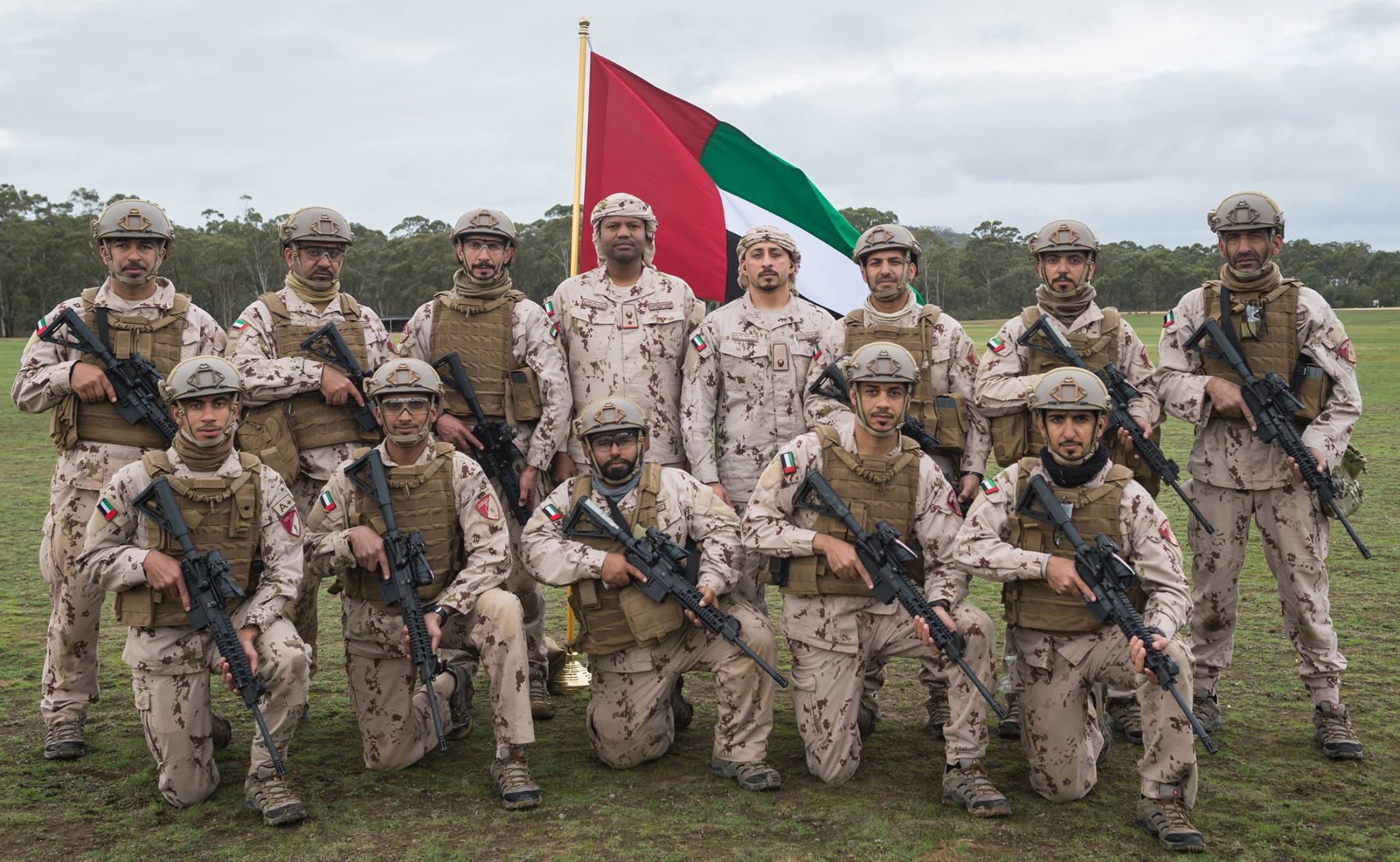 The United Arab Emirates is engaged in deliberate efforts to expand its military tentacles across the Horn of Africa.

By bramstonMay 7, 2017Security
No Comments

According to a report by AP, the UAE has been building up a military presence in Eritrea at its port in Assab. In 2015, Emiratis signed a 30-year lease agreement for military use of the port of Assab and already UAE warplanes have been moved to the base.

Meanwhile, South of Eritrea, in Somalia’s splinter northern territory of Somaliland, the government has allowed the UAE open a naval base in the port town of Berbera.

Although Somaliland officials claim that the base would solely be used by the UAE military, there are reports that it is a launching pad of attacks against Yemen where UAE is part of a Saudi-led coalition involved in a brutal aggression against the impoverished Arab state since March 2015.

The establishment of UAE military bases in breakaway Somaliland and Eritrea is bound to have regional implications. Ethiopia which has always been wary of a strong united Somalia would want to see the splinter region having more economic independence. This will be crucial in containing the ambitions of Ethiopia’s Somali ethnic region of Ogaden which has always wanted to secede.

However, the UAE base in Eritrea was not well received in Ethiopia, whose Prime Minister Hailemariam Desalegn has warned Saudi Arabia and the UAE in January that there will be consequences if their military operation around Eritrea’s coast leads to the latter advancing plans to destabilize Ethiopia. Tensions still abound between neighbors Ethiopia and Eritrea who fought a war from May 1998 to June 2000.

This is not the first time UAE is seeking to engage in military adventures inside Africa. Abu Dhabi was believed to be involved in conducting airstrikes in Libya through a small air base, near the Egyptian border.

UAE was also involved the botched United Nations peacekeeping mission in the 1990s and this was probably the first active military engagement of Emiratis in Africa which points to a long-term strategy now taking shape.

Elsewhere, in Puntland, another breakaway region of Somalia, the UAE funded the establishment of a maritime police force by providing training and equipment.

In Somalia itself, the UAE has agreed to train and equip counter terrorism and security units in the war-torn country.

However, this has not deterred Somalia’s internationally-backed government announce plans to file a legal case against the rulers of the UAE for setting up a military base in the unrecognized breakaway republic of Somaliland.

In February Somali government’s Auditor General Nur Jimale Farah said Mogadishu’s plans to file the complaint against the UAE on charges of violating international law for entering a deal with the Somaliland government to establish the military installation in the port of Berbera.

In early March this year, several people demonstrated outside the UAE embassy in London in protest against the establishment of an Emirati military base in Somaliland.

Protesters carried banners in Arabic and English calling for an end to wars and for the funds to be redirected to aid projects rather than military warfare, “Somaliland needs aid not military base”, in reference to Somalia’s breakaway northern territory.

“We don’t want to be dragged into a war. Our country is stable. We don’t care if someone is Shiite or Sunni, we are all Muslim.”

Meanwhile, following the conclusion of its joint military exercises between the Saudi and Sudanese armies, Khartoum announced arrangements for similar military drills with the UAE. This points to close collaboration between Saudis and Emiratis in establishing military presence across Africa.