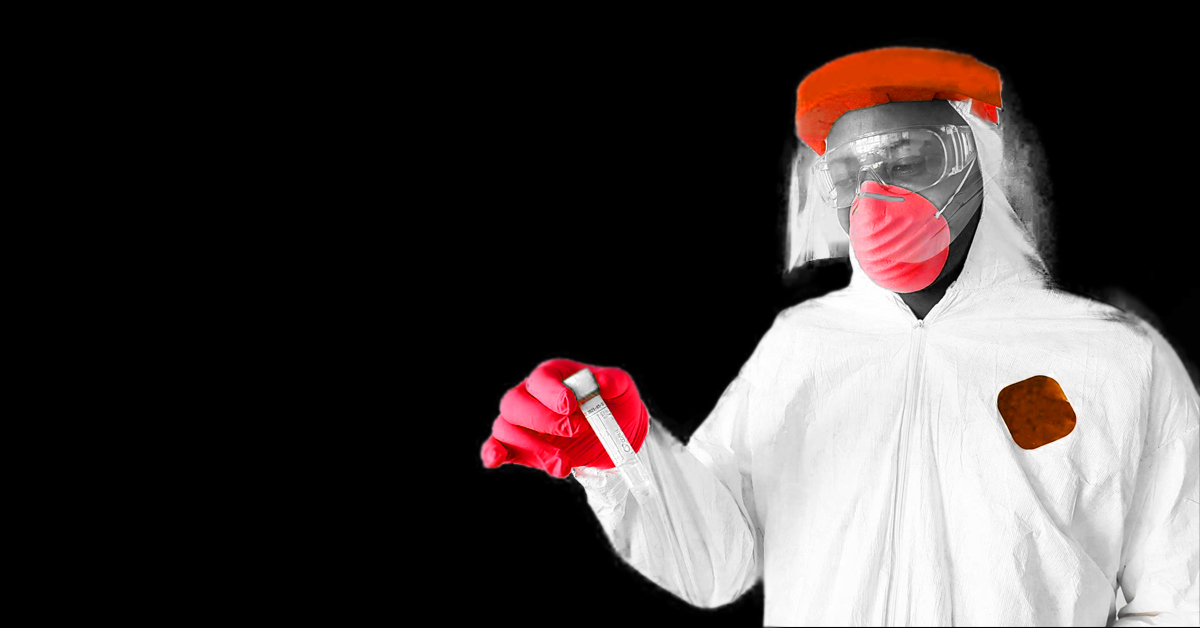 By bramstonOctober 31, 2020Advisory
No Comments

An African Union review panel criticized credit ratings companies for aggressive downgrades of countries on the continent during the coronavirus pandemic.

The African Peer Review Mechanism — an entity of the AU — in collaboration with the African Development Bank and the United Nations Economic Commission for Africa, launched its first Sovereign Credit Rating Review Report on Thursday. It showed 11 countries were downgraded in the first half of 2020 and 12 had their outlooks changed to negative, meaning their assessments were at risk of being cut.

“The main impact was that interest rates spiked to more than double, forcing the majority of countries to abandon their plans as they were priced out of the global capital market,” Eddy Maloka, the panel’s chief executive officer, said in a virtual briefing. “This made it more challenging for countries to mobilize resources to support the policy response to Covid-19 as investors became more risk averse.”

The worst-affected country was Zambia, the report shows. The copper producer is trying to convince bondholders to accept a debt-service holiday and skipped a coupon payment this month, moving closer to becoming the first African nation to default on dollar bonds since the onset of the pandemic. That resulted in S&P Global Ratings cutting its assessment of the country’s debt for this third time this year, to selective default.

African leaders including Senegalese President Macky Sall has complained in the past that Western prejudice keeps borrowing costs unfairly high on the continent.

“Evidence from past crises proves that aggressive downgrades during periods when economies are already strained create pro-cyclical effects that exacerbate the impact of the crises,” according to the report. “Covid-19-induced downgrades could have contributed to deterioration of macroeconomic fundamentals as investors immediately responded by raising the cost of borrowing and withdrawing their capital.”