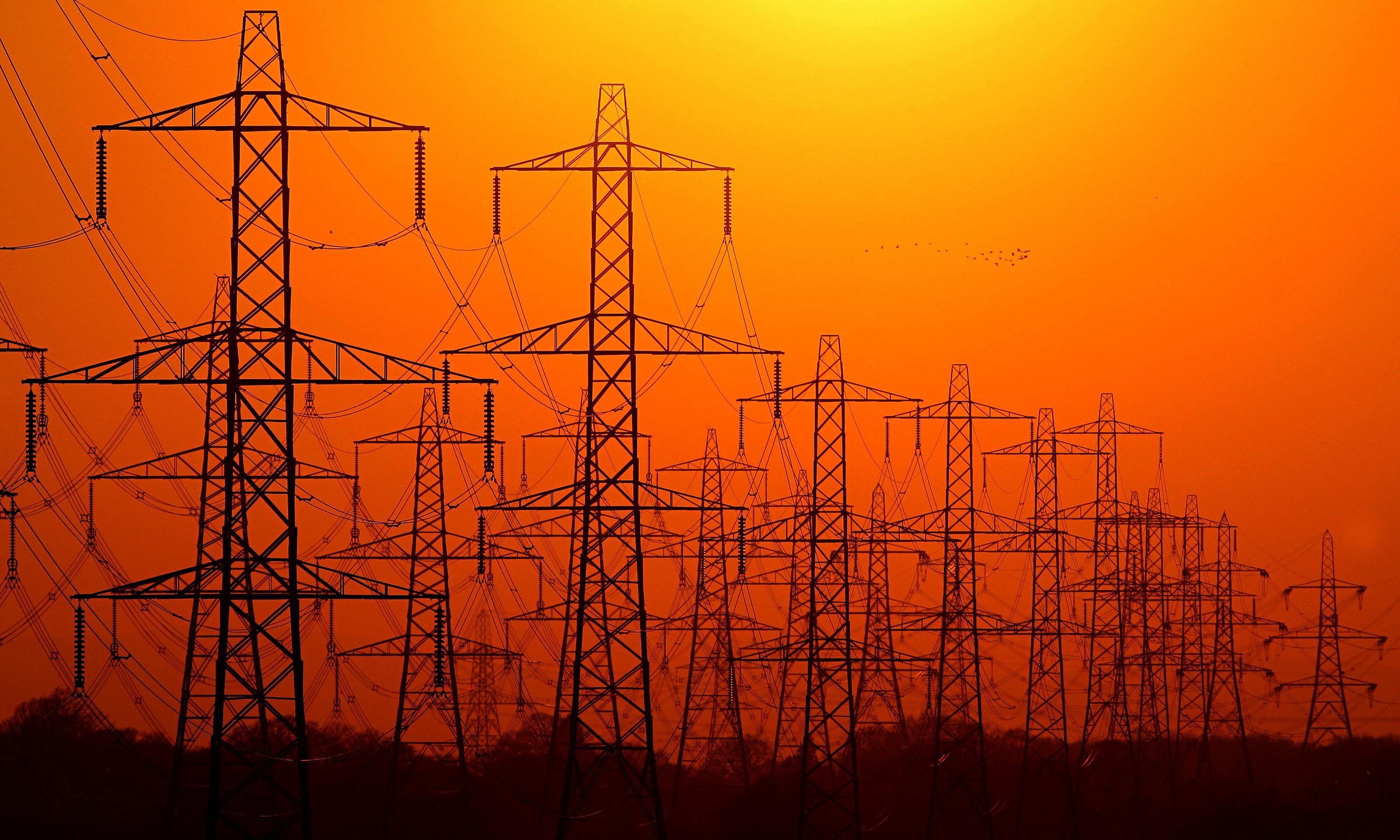 Benin and Niger pay $159M to Nigeria for power purchased, amid electricity crisis

By bramstonMay 10, 2017Commodities
No Comments

It also stated that both countries had a combined balance of $92,315,986.20 (N28.22bn) to pay to the NBET, adding that the payments made were remitted to the power generation companies and service providers in Nigeria.

The Ministry of Power, Works and Housing disclosed this in the communique issued at the end of the 15th monthly meeting of the minister, Babatunde Fashola, with operators of the power sector in Jos, Plateau State.

The communique read in part, “The NBET reported on international customer payments, stating that NIGELEC and CEB had made payments for power of $159,773, 116.61, with a combined balance still outstanding of $92,315,986.20.

“The payments have been duly remitted to the generating companies and service providers who had provided the generation and transmission services.”

This is coming as the Nigerian Electricity Regulatory Commission said it was targeting to reduce the number of days needed to connect new buildings with electricity.

According to the communique, the power ministry said, “NERC announced its intention to reduce the number of days required to access electricity connections in new buildings from an estimated 198 to 30 days through a regulatory order to be released shortly.”

It further stated that the Niger Delta Power Holding Company announced the completion of host community connection projects in Magboro, Ogun State, which is currently undergoing testing by the Ibadan Electricity Distribution Company.

“The NDPHC also reported progress on community connections in Egbema, Okija, Oronta, Ihiala and Nnewi, which are still work in progress,” it added.

The ministry noted that the power Market Operator reported payment performance for service provision, with the Eko Electricity Distribution Company posting the best performance at 89 per cent, while the Kaduna Disco had the worst at 13 per cent.