The copper and cobalt producer said levels of the radioactive metal exceeded the acceptable limit allowed for export through major African ports.

The suspension is expected to defer Katanga’s revenue from cobalt sales to the second half of 2019 from the fourth quarter of 2018, and the first two quarters of next year.

The company noted it would build an ion exchange system to remove uranium, which is expected to cost about $25 million and be ready by the end of the second quarter. In the meantime, it will stockpile the vital battery ingredient while continuing to mine both cobalt and copper.

Shares in Katanga fell as much as 33% in Toronto to the lowest since May 2017, while Glencore’s dropped almost 2.9% in London by closing time.

Katanga’s assets include the Kamoto underground mine and KOV open-pit mine, providing sulfide and oxide ores respectively. It also owns the Kamoto concentrator and Luilu metallurgical plant for the onsite production of refined copper and cobalt.

The decision of halting exports comes almost a year after Katanga resumed processing of copper and cobalt, which had been suspended since Sept. 2015, during the construction phases of the ore leach project. 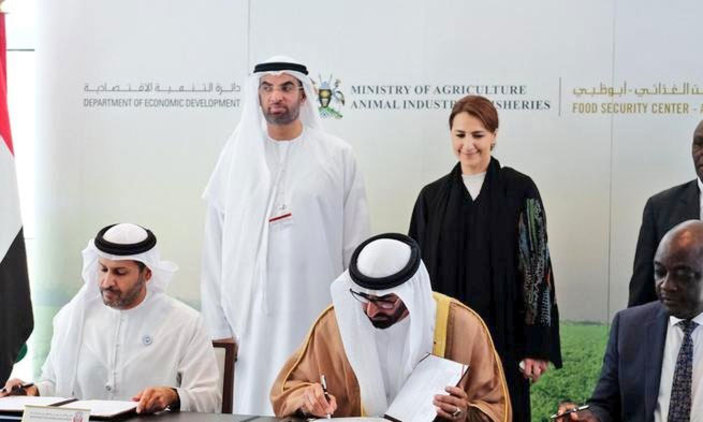