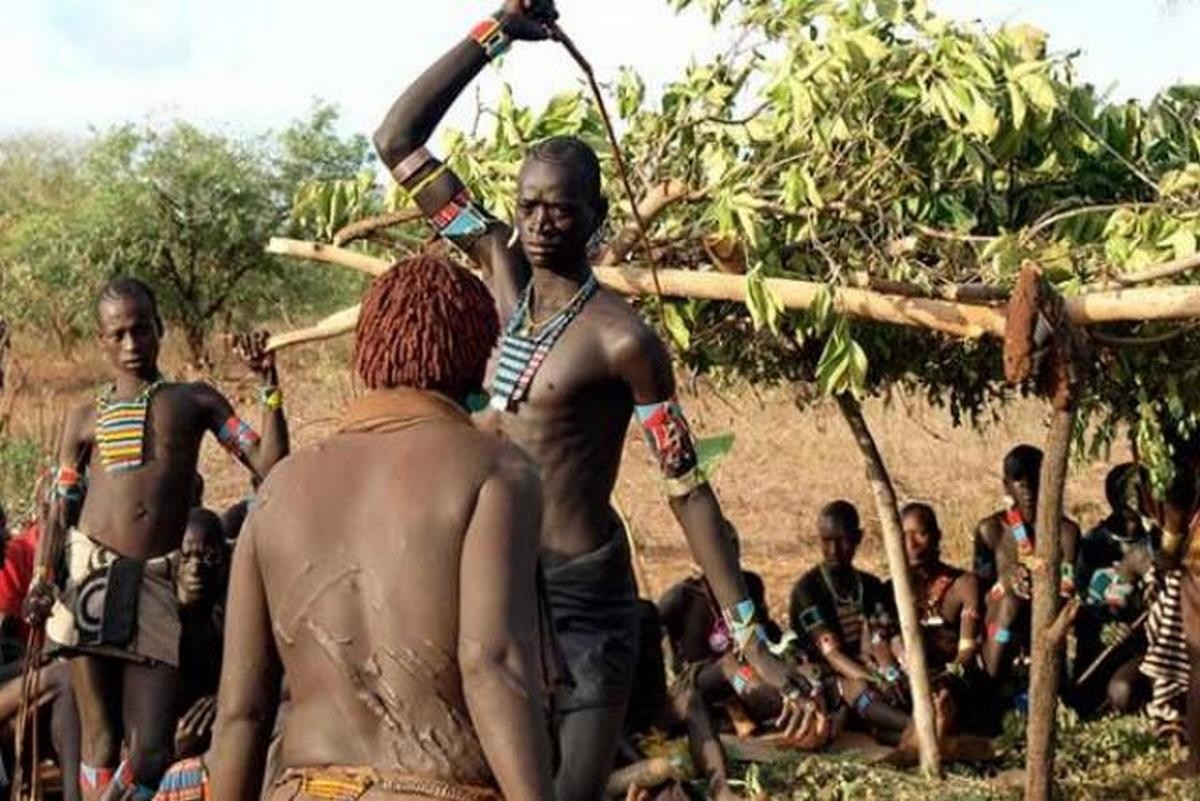 Mali: No much progress

By bramstonAugust 7, 2016Security
No Comments

While the violence is still most common up north, it is largely between rival Tuareg groups and any Mali soldiers or police who get too involved. Meanwhile the Islamic terrorist activity has moved south. The Fulani tribes of central Mali are producing a growing number of recruits for Islamic terror groups. The Fulani are only about 14 percent of the population but other black African tribes further south are showing signs of discontent among unemployed and angry young men. Most Fulani live in central Mali, south of the Niger River.

Fulani are considered outsiders by the majority of Malians.

There are over two million Fulani in Mali and the name of the latest Islamic terror group in the south is FLM (Macina Liberation Front) which openly identifies with the Fulani (Macina are the local branch of the Fulani). This group became active in early 2015 and claimed responsibility for a growing number of attacks since. It started out with calls for Fulani people to live according to strict Islamic rules. That in turn led to violence against tribal and village leaders who opposed this. That escalated to attacks on businesses and government facilities. FLM is composed mostly of young Fulani men who consider Ansar Dine their friend and ally. In part this is because Ansar Dine was inspired by al Qaeda but was always composed of Mali peoples, mainly Tuareg, northern Arabs and many Fulani.

Although most Malians are Moslem few want anything to do with Islamic terrorism.

But the Fulani have always seen themselves as a people apart, an attitude common with the nomadic peoples of the Sahel. That makes joining FLM more attractive to young men, especially since the Fulani have also been involved with smuggling for a long time and that is seen as an acceptable profession. Another thing that sets the Fulani apart is that still think of themselves as nomadic and the Fulani don’t really believe in borders.

August 3, 2016: Ansar Dine posted a video of five Mali soldiers captured a July 19th attack on an army base in central Mali.

July 31, 2016: In the north (Timbuktu) an Ansar Dine death squad killed an army intelligence officer in front of his home.

July 26, 2016: In central Mali (Wagadou forest) soldiers operating near the Mauritania border captured Mahamoud Barry, a senior Ansar Dine commander. Barry is Fulani and believed to be heavily involved with the formation of the FLM in central Mali as well as for planning attacks in the north. Ansar Dine considers the FLM a branch of Ansar Dine. Most FLM members agree but some do not.

July 19, 2016: In central Mali (Nampala) an attack on an army base left 17 soldiers dead, 35 wounded and six missing. The FLM took credit for the attack as did a local Fulani tribal militia. The government sent 500 more troops to the improve security around the army base, which has been attacked several times in the past year.

July 17, 2016: AQIM (Al Qaeda in the Islamic Maghreb) posted an announcement that Abu Bakr al Shinqiti, its commander in Mali had died during an attack on a Mali military base near the Burkina Faso border. No date was given and it is believed this refers to a July 10th incident in southern Mali where two soldiers were killed near the Burkina Faso border when a group of heavily armed men attacked a military checkpoint. The attackers were never identified in part because the attack failed and the attackers fled. It’s possible the attackers were led by Shinqiti who could have been wounded and later died.