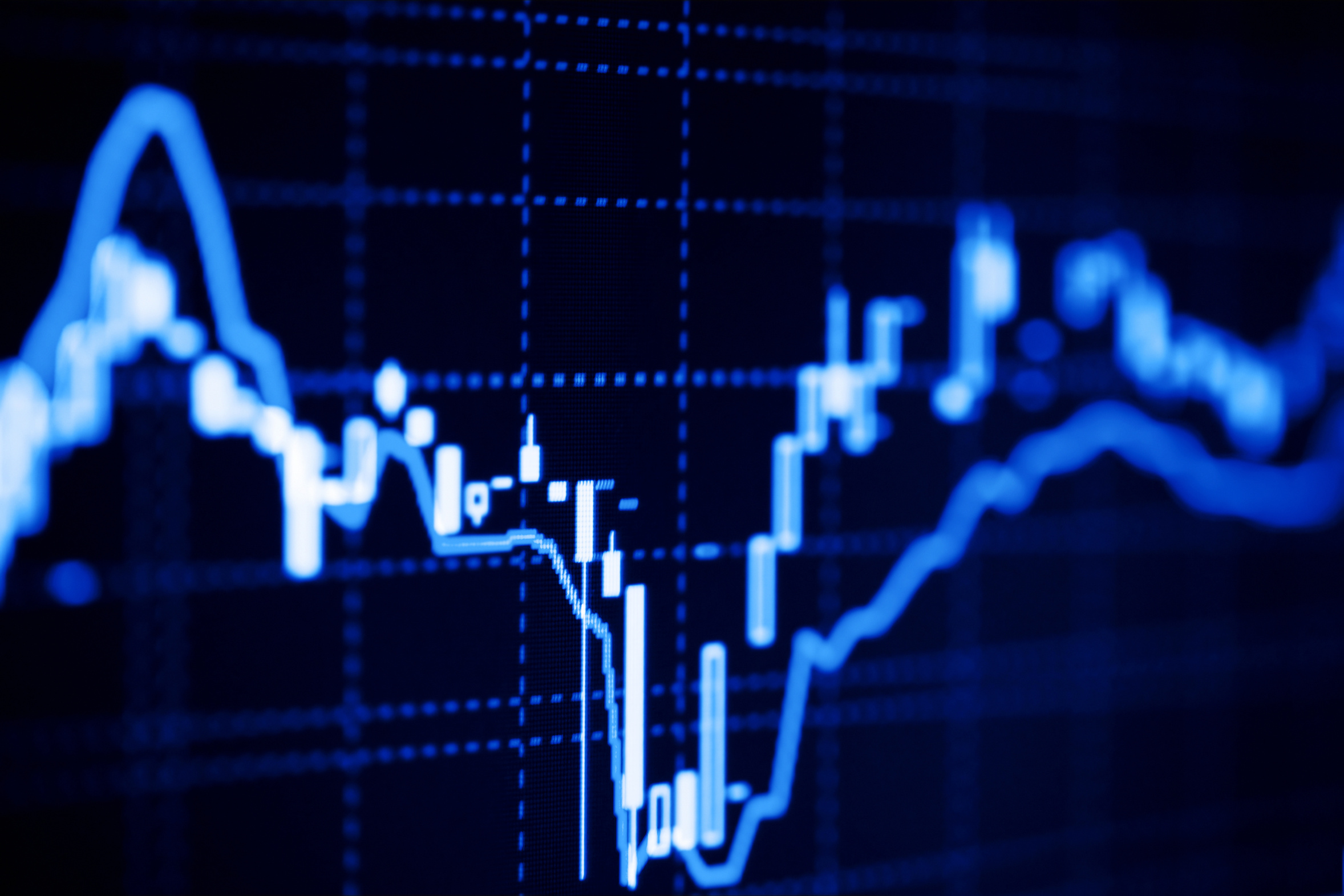 By bramstonMarch 24, 2018Advisory
No Comments

Mauritius’ trade deficit narrowed 9.3 percent in January to 7.78 billion rupees ($235.76 million) from a year earlier due to lower imports of machinery and transport equipment, the statistics office said on Friday.

The value of imports fell 10.3 percent to 12.65 billion rupees, with the cost of machinery and transport equipment down to 2.95 billion rupees from 4.09 billion a year earlier, the agency said in a statement.

Exports from the Indian Ocean island nation fell by 11.7 percent to 4.87 billion rupees, the data showed.