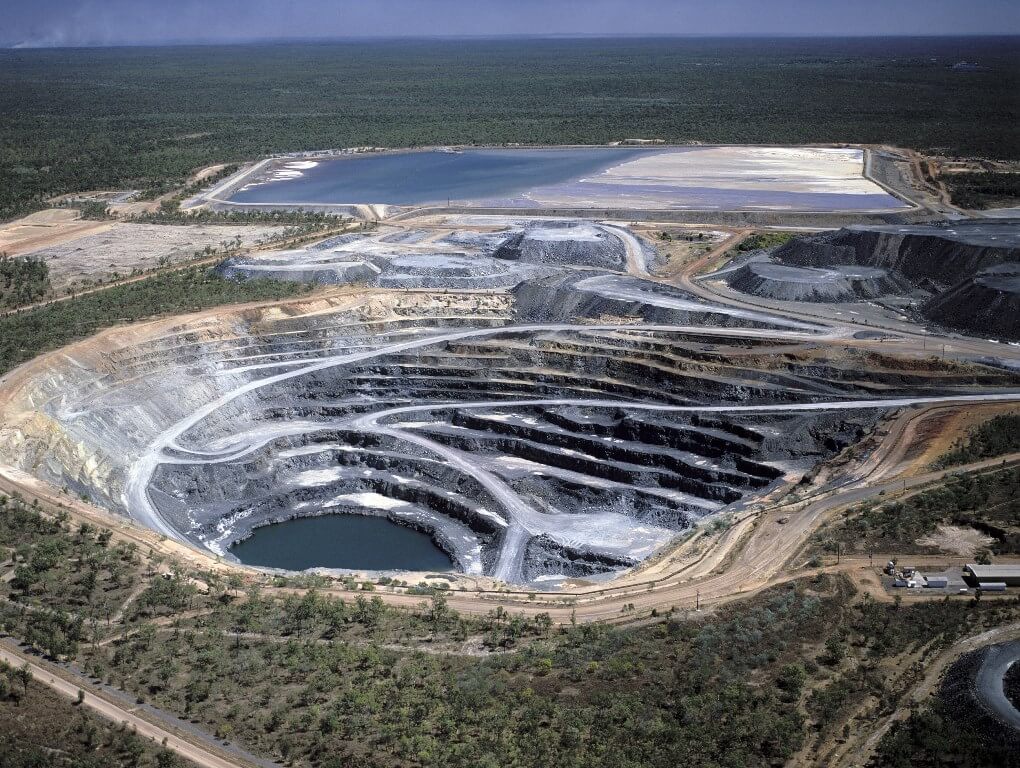 Nigeria Plans to Use Uranium for Electricity Needs

By bramstonSeptember 3, 2016Commodities
No Comments

The Nigerian federal government disclosed that it was already making efforts to generate electricity from nuclear materials, particularly through the exploration, exploitation and utilisation of uranium.

It said to achieve this it has invited experts from the International Atomic Energy Agency (IAEA) to conduct a one week training for nuclear practitioners as well as security officers in the country on the extraction, exploitation and utilisation of the substance.

The Minister of Solid Minerals Development, Dr. Kayode Fayemi, said at the opening ceremony for the national training course on nuclear security for the uranium extraction industry in Abuja, that it was important for Nigeria to exploit available resources to meet her power needs.

Fayemi, who was represented by a Deputy Director in the ministry, Mr. Wuyep Karnap, said: “Last week at the National Council on Power conference in Kaduna, the issue of uranium for power generation was actually canvassed as a vital component in the energy mix equation.

“So, this training is coming at the right time where capacity to explore, exploit and utilise uranium for power generation and other uses cannot be overemphasised. And apart from the exploration, exploitation and utilisation, the security and health aspects of uranium needs to be taken care of, and that is why we have security delegates here.”

The government announced it was working towards generating 4,000 megawatts (MW) of electricity using nuclear energy. It stated then that the plan was to start a programme in the coming years that will give the country 1,000MW in the first instance, which will be increased to 4,000MW thereafter.

The Director-General/Chief Executive Officer of the Nigerian Nuclear Regulatory Agency (NNRA), Prof. Lawrence Dim, however told journalists that the latest training would expose participants on how to improve uranium for power generation, as the country does not have the required technology to do that at the moment. When asked if it was now safe to explore the nuclear substance across the country, Dim said: “Uranium exploration in Nigeria is quite safe. We have not had any cause to find out that there is any high level of radiation or exposure relating to that.

“The issue is that the uranium we get in our soil is the natural uranium; although it has radioactive material, the concentration is low. So we don’t have any situation where the level of radiation coming out from it is detected to be harmful.”

He added: “This course is also to enlighten our people on the implication of uranium mining. For if somebody gets a substantial part of uranium, that will trigger security concern. So we have developed regulations and have gazetted them to practitioners to serve as a guide in the usage and movement of uranium materials.”

Also, the Senior Nuclear Security Officer for IAEA, Mr. Robert Larsen, stated that the exploration of uranium in Nigeria does not pose any threat to global security.

“I don’t think so, I have no reason to believe that at all. As a matter of fact I believe Nigeria is a good nuclear partner and that’s is why the agency is here to see how we can assist in uranium extraction,” Larsen said.