It is being used ubiquitously to control the masses and their perceptions. The goal is to alter the perception; modify the perception and you change reality. You need to start positioning yourself to be in the land of neutrality when it comes to taking a stance. Neutral does not mean running and hiding in some zone. You should be able to look at the argument from both sides of the coin and agree with either side if necessary without becoming emotionally attached to the outcome. When you commit yourself to a certain position you hamper your ability to see the full picture; you have willingly reduced your range of observation by 50% or more. Take this principle to the stock markets; you should not forcefully try to find a camp you belong to. In other words being a perma-bull or a perma-bear is utterly silly for now you only have access to 50% of the data; you will block any bullish scenario if you are perma-bear and vice versa. Data is there to be used not to be blocked, and that is where the top players are getting the masses; they are forcing them to make permanent choices or take permanent positions that are detrimental to their welfare. The players doing the pushing though are not plagued with these handicaps; they easily navigate from one camp to another, never forming any attachment with any of these camps.

Everything going forward is going to be driven by hot money. To control a beast, you need to make that beast feel helpless, once the creature feels helpless no matter how ferocious it was before, it will refuse to resist. Experiments have shown that once rats are made to feel helpless and then put into a pool of water, they give up trying to survive rather rapidly. Instead of swimming for hours and hours trying to live, they usually give up almost immediately and drown. However, these same rats that were made to feel helpless can revert to their former selves, if they are given some encouragement, before being put into the pool. Just the bare minimum of exposure in such an environment is enough to make these guys fight for their lives. Central bankers are utilising the same strategy, only this time, they are working with human test subjects and not mice; the goal here is to push the majority into a state of helplessness, and if you look around we are almost there. Nobody seems to want to resist; compare today’s resistance to that of the 50’s, 60.s, 70’s, 80’s, etc. and it appears pathetic in nature. The purpose of hammering this point in so deeply is to make you understand that hot money is not going away because the masses are not making an issue of it; they are quiet so the raid will continue. It is going to get even hotter; it is going to get so hot that we will not bother getting into the details now; you will not believe us at this point. As we get closer to these levels, we will address them in more detail. Moreover, you are right; this experiment will not end well, but even more important is that no one knows when it will end. It will only end when the masses have had enough, but what if you can control or alter their perception of what they deem to be “enough”; then the word takes on a whole new meaning.

Since we went off the Gold standard, the Fed’s primary function has not been to control interests rates for the benefit of the masses. Their goal has been to use interest as a weapon to trigger boom and bust cycles. The masses still don’t understand what is going on and with the passage of each day, fewer and fewer individuals know the dangers of Fiat. It took roughly 100 years for the debt to go from 0 to 1 trillion dollars, now we add that amount to the debt each year. It is insane, but the masses are silent, and who knows when they will finally decide enough is enough. So far, everyone that has attempted to place a date and time on the masses snapping out of their slumber has been proven wrong. One can assume that this experiment will continue for quite awhile and with no resistance, the Feds will continue to flood this market with money. In such an environment, one should view sharp corrections as buying opportunities, and it would be prudent to allocate a portion of one’s fund to precious metals. 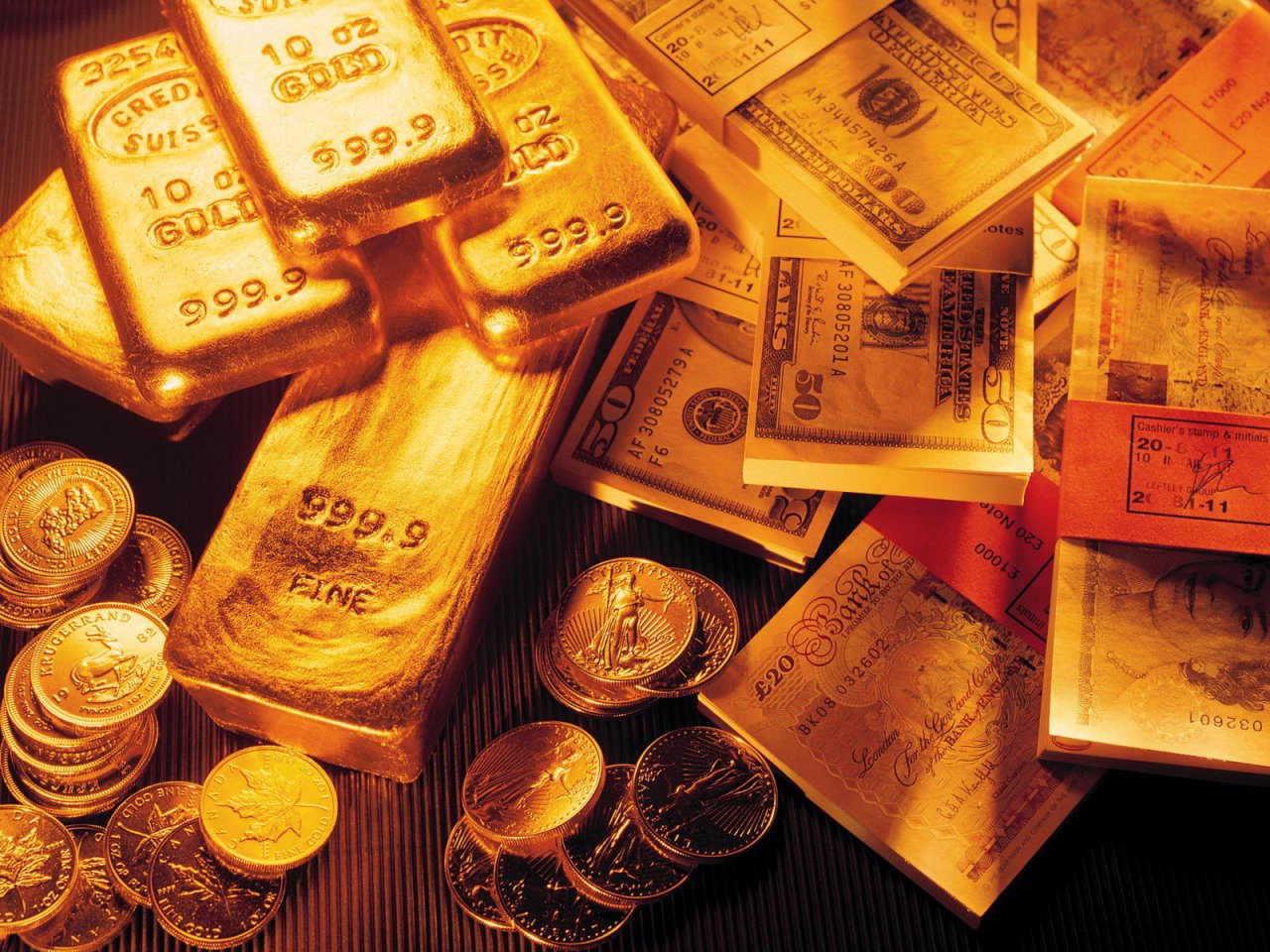