The Russian woman, 39, said she was visiting Seychelles as part of a press tour organized by Six Senses Zil Pasyon resort on Félicité Island. She alleged in an email to media houses that her attacker raped her for 20 minutes and had used a knife as a weapon. She said that her attacker accessed her room through an open balcony door.
The woman, an experienced travel journalist, said in her email that she was “brutally raped.”
“After fighting back for at least 20 minutes, I managed to escape from the villa and run to the hotel reception. Due to the size of the resort it took me almost an hour to find the hotel security and report the crime to the management,” she wrote in her email.
The woman requested that her name not be used due to the sexual attack against her.
The Mauritian man, whose name was not made public in the police statement, appeared in court on Monday, the Police statement said. He was released but had to forfeit his passport. He is due back in court on Monday.
The police statement said the alleged attack happened last Thursday. The police said they were informed about the attack at 10 a.m. and arrived at 11 a.m.
The Russian woman said in her email that she believes hotel management purposely delayed contacting the police and getting medical assistance. The woman said police did not arrive for eight hours after the attack and came only after a colleague on the press tour called them.
A representative of Six Senses Zil Pasyon told SNA that the hotel would not comment on the case while a police investigation is ongoing.
The Russian travel journalist said when the police arrived she was helped by two female officers for the filing of her statement. The journalist has since left Seychelles and said she hoped to testify for court via Skype but had not yet been contacted by authorities in Seychelles. 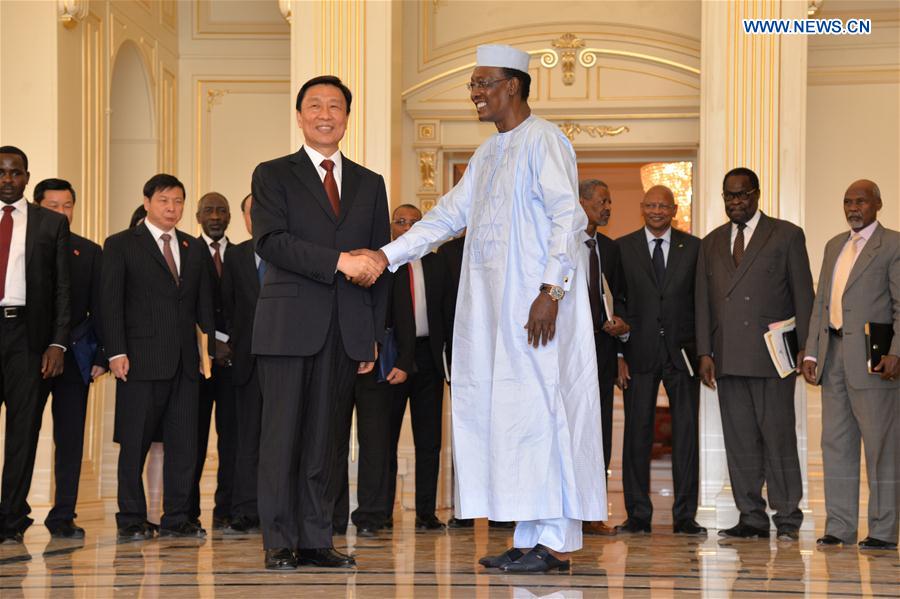