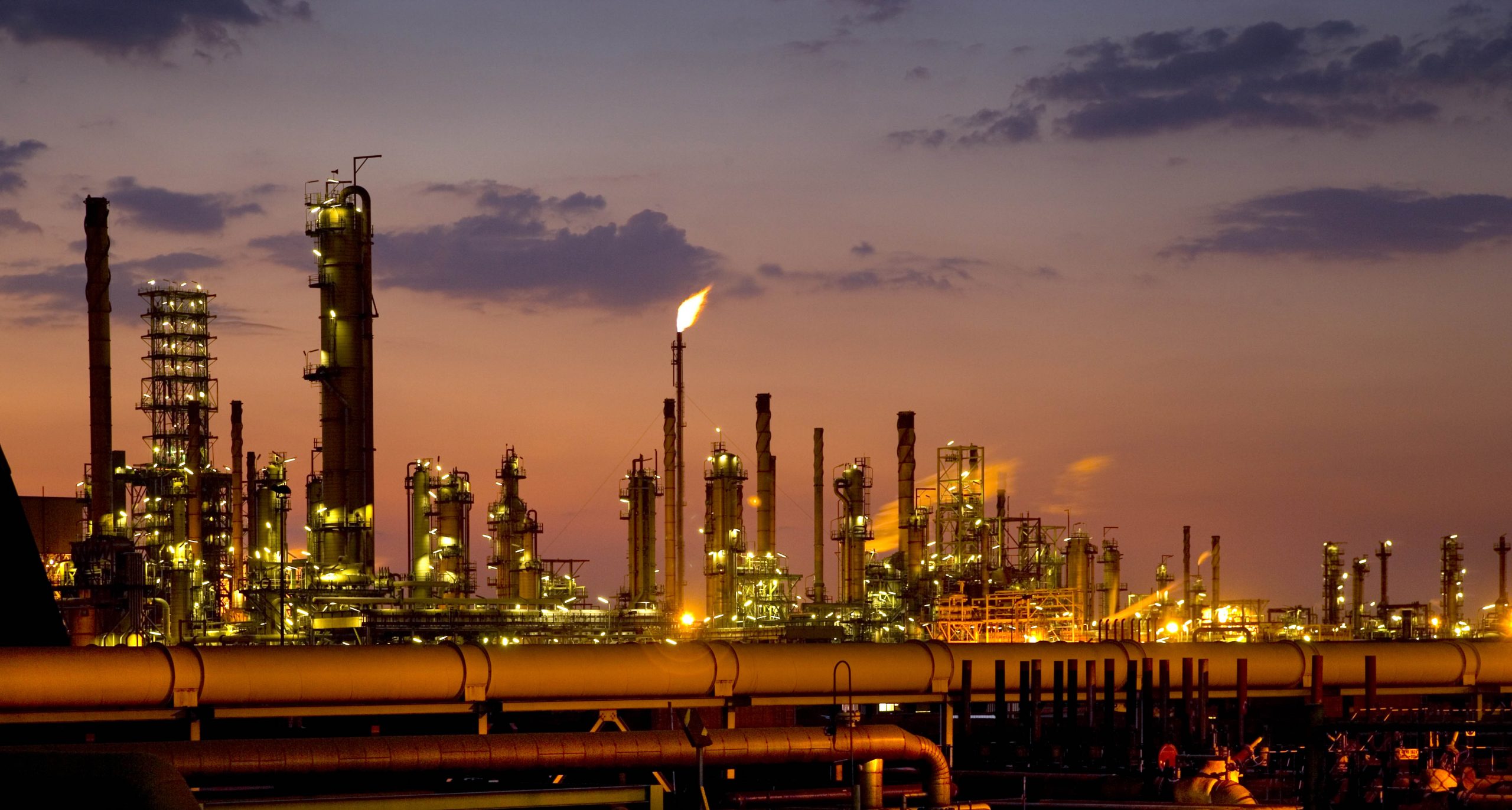 South Africa’s president rolled out an ambitious programme to create 800,000 jobs and unlock more than $60bn in investment over the next four years.

South Africa will embark on a major public works and job-creation drive in response to the coronavirus crisis, President Cyril Ramaphosa said on Thursday, unveiling a plan to return Africa’s most industrialised economy to growth.

Under pressure after data showed the largest-ever gross domestic product (GDP) contraction in the second quarter, Ramaphosa said his plan could unlock more than one trillion rand ($60bn) in investment over the next four years and create more than 800,000 jobs.
He said modelling by the National Treasury showed it could raise annual economic growth to an average of around 3 percent over the next decade.

“Despite these vital interventions, however, the damage caused by the pandemic to an already weak economy, to employment, to livelihoods, to public finances and to state-owned companies has been colossal,” Ramaphosa told a joint sitting of parliament.

South Africa was in recession before it recorded its first coronavirus infection in March, with one of the world’s strictest lockdowns and a global drop in demand for its exports causing GDP to fall by more than 17 percent in annual terms in the April-June quarter, when more than two million jobs were lost.

Ramaphosa’s government has been in talks with business and labour leaders for months trying to plot a path to recovery.

He said on Thursday that an infrastructure build programme would focus on schools, water and sanitation and housing, as well as ports, roads and railways.

Other parts of the plan include expanding power generation capacity to ensure reliable supplies, local production targets in sectors like agro-processing, healthcare and industrial equipment, and pushing through reforms to ease regulatory bottlenecks, including for miners.

A COVID-19 relief grant has been extended for a further three months, and 100 billion rand has been set aside over the next three years for job creation initiatives, Ramaphosa added.

The president’s speech comes two weeks before Finance Minister Tito Mboweni will lay out spending plans at a mid-term budget.

Looking forward to Mboweni’s speech, Ramaphosa said the country could not sustain current levels of public debt, as rising borrowing costs are diverting resources needed for economic and social development.

South Africa will embark on a major public works and job-creation drive in response to the coronavirus crisis, President Cyril Ramaphosa said on Thursday, unveiling…
bramston
0