SWIFT Caves To US Pressure By Cutting Off Iranian Banks

Shortly after Trump reimposed nuclear sanctions on Tehran on November 5, the international financial messaging system SWIFT announced the suspension of several Iranian banks from its service. “In keeping with our mission of supporting the resilience and integrity of the global financial system as a global and neutral service provider, SWIFT is suspending certain Iranian banks’ access to the messaging system,” SWIFT said.

“This step, while regrettable, has been taken in the interest of the stability and integrity of the wider global financial system.”

SWIFT’s decision has further undermined EU efforts to maintain trade with Iran and save an international deal with Tehran to curtail its nuclear program, after President Donald Trump pulled the US out in May. Being cut off from SWIFT makes it difficult for Iran to get paid for exports and to pay for imports, mostly of oil.

As a further note, the EU was one of the few entities not to receive a sanctions waiver from the US earlier this week.

The European Commission was understandably displeased, and on Wednesday said it found the SWIFT decision “regrettable”.

Treasury Secretary Steven Mnuchin warned SWIFT it could be penalized if it doesn’t cut off financial services to entities and individuals doing business with Iran. However, by complying with Washington, SWIFT now faces the threat of punitive action from Brussels.

Washington has been pressuring SWIFT to cut off Iran from the financial system as it did in 2012 before the nuclear deal. Six years, ago the EU imposed sanctions on Iranian banks, forcing SWIFT, which is subject to EU laws, to cut financial transactions with at least 30 of Iran’s financial institutions, including the central bank.

Iranian banks were reconnected to the network in 2016 after the Iran nuclear deal came into force, allowing much needed foreign cash to flow into Tehran’s coffers. 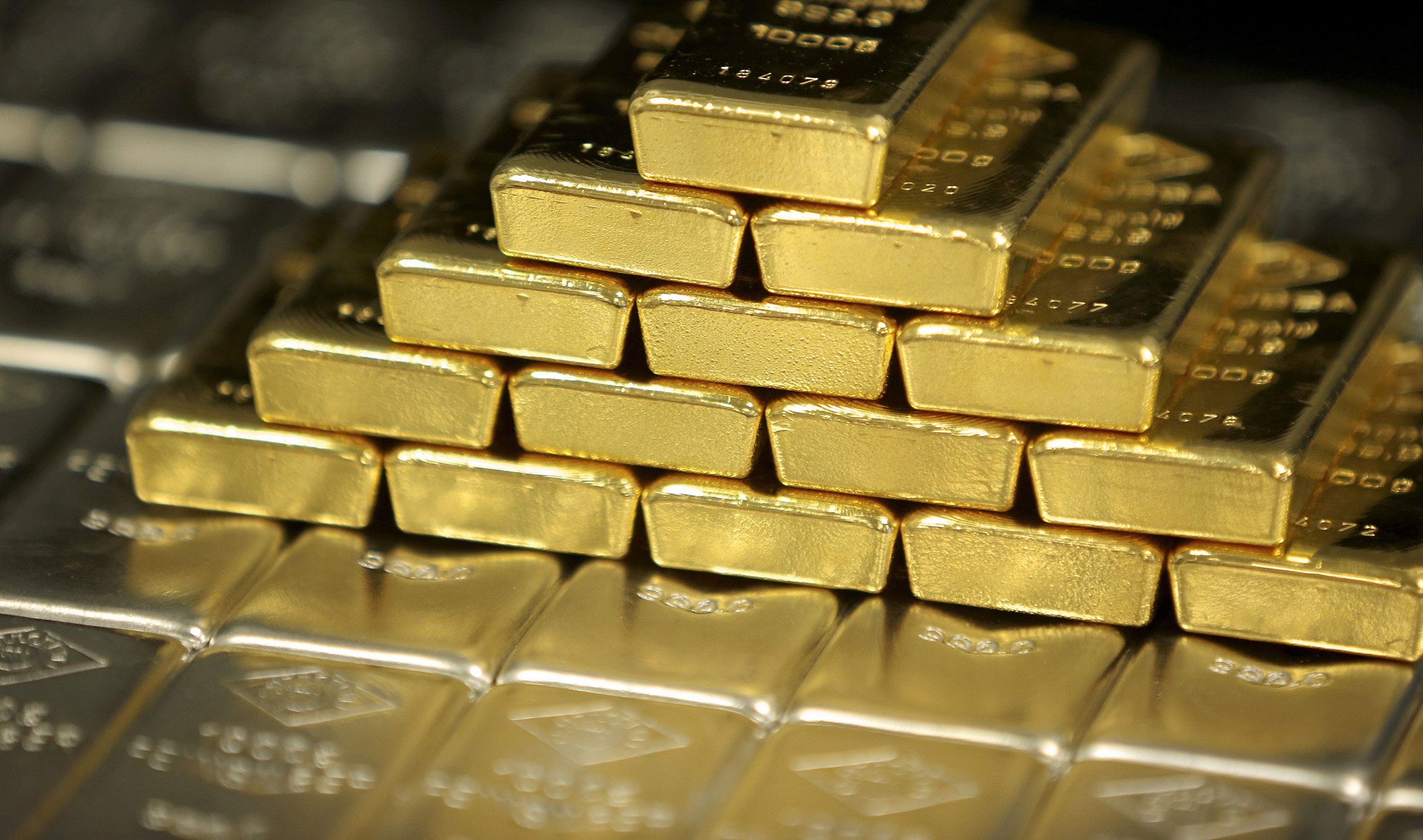