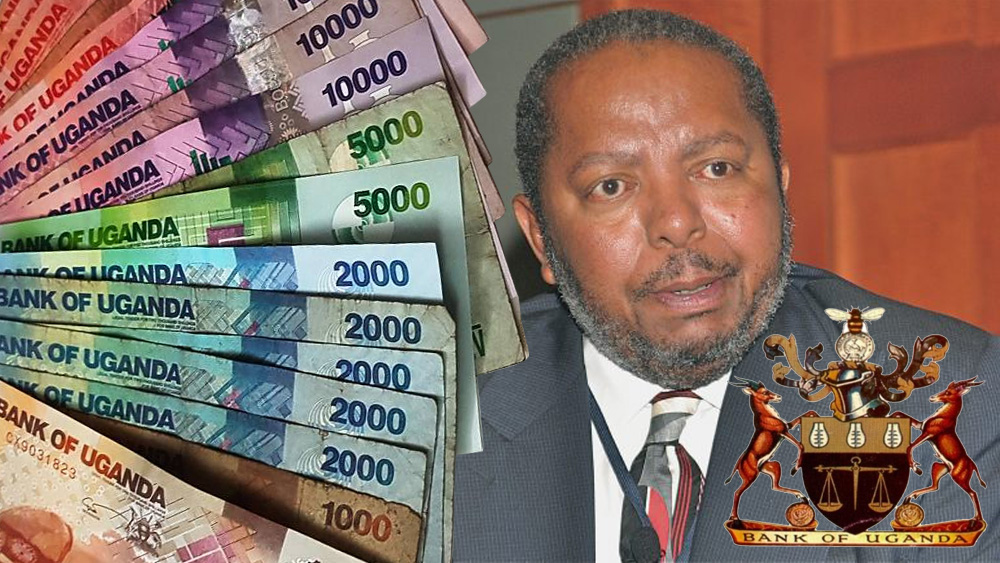 By bramstonMarch 24, 2018Advisory
No Comments

Uganda’s national debt has nearly trebled in the last three years to more than 50 percent of gross domestic product, creating a risk of default risk, since nearly two-thirds of that borrowing is external, the central bank said.

In a report titled “State of the Economy” published late on Thursday, the Bank of Uganda said the rising costs of servicing the country’s $15.1 billion of debt could hit economic growth because of reduced public investment.

Over the last decade, the government of long-term President Yoweri Museveni has ramped up borrowing, mostly from China, to fund infrastructure projects including roads, power plants, fibre cable networks and an airport expansion.

The central said the debt posed “a risk of higher exposure or failure to meet external debt obligations in case of exchange rate volatility and slow growth in exports.”

According to finance ministry papers, interest repayments in the 2018/19 fiscal year will eat up 17.3 percent of state spending, the largest chunk of the budget.

Uganda is not alone. Many African countries loaded up on cheap credit during the quantitative-easing era and now face elevated interest costs as developed-market rates creep up.

Ghana, Mozambique, Angola, Chad and Gabon are saddled with the highest debt repayment costs, according to the London-based Jubilee Debt Campaign, which advocates for more responsible lending to poor countries.

The economy of Uganda has been struggling in the last few years because of poor agricultural output, weak exports and corruption. Growth was 3.9 percent last year, down from 4.8 percent the year before.

The sharp rise in debt is grist to the mill of opposition politicians, who accuse Museveni of mishandling the economy and squandering an expected crude oil windfall by loading up with debt from China.

Uganda is due to start pumping crude from western oil fields near the border with the Democratic Republic of Congo in 2020.

“Museveni is mortgaging the future of Uganda,” Nobert Mao, head of the opposition Democratic Party, told Reuters. “Lenders know that Uganda has large deposits of oil and other minerals. We view Museveni’s actions as reckless.”

But Fred Muhumuza, an economist at Kampala’s Makerere University, said any growth benefits were likely to be outweighed by the burden of debt repayments and the hit to basic public services.

“We are servicing our debt, but it is coming at the expense of basic things that government must do,” he said.

Last month, the government said it would dramatically increase levels of domestic borrowing from its initial budget forecast to help pay civil servant salaries after a shortfall in state revenues.