Less than a quarter of the roughly €400m pledged for the G5 Sahel force has been forthcoming, French defence minister Florence Parly said on Sunday. “At the moment, [pledges] are materialising very slowly,” Parly told reporters in the plane taking her to Dakar. She said only 10%-25% of the funds have been disbursed.

The G5 Sahel is a French-backed scheme conceived in 2015 to roll back jihadism and lawlessness in five states on the Sahara’s southern rim. Bringing together Burkina Faso, Chad, Mali, Mauritania and Niger, it aims to become a 5,000-strong joint force to restore authority in areas grappling with jihadists and brutal gangs. But the project, which brings together five of the world’s poorest and most fragile countries, has run into problems of financing, poor equipment and lack of training.

In February an international donors’ conference in Brussels pledged about €420m. Saudi Arabia made the biggest single promise, totalling €100m in the form of equipment, but it has yet to be delivered, Parly said.

It was opened on Monday by Senegalese President Macky Sall. French foreign minister Jean-Yves Drian is expected for the final day on Tuesday.

Sall, whose country is one of the most politically stable in Africa, said “strong and resilient states” were the key to lasting security.

“When the state is weakened it loses its role as a protector, the trust of its people and its partners,” Sall said in an opening speech.

In her speech, Parly said security and development “are two sides of the same coin”.

“To want security without humanitarian aid would be absurd and dangerous. To want respect for rights, property, access to education without being willing to ensure security and peace would be vain,” she said.

Since late 2017, the G5 Sahel has carried out only six operations, with three more in the works. It also has yet to win over civilians who fear retribution from the rebels if they provide support.

On June 29 the G5’s then headquarters, in the central Malian town of Sevare, came under suicide attack, causing three deaths, two of them Malian soldiers. Its commanding officer, Malian General Didier Dacko, was replaced by a Mauritanian, Hanena Ould Sidi, who in September ordered the headquarters be moved to Bamako, Mali’s capital.

“The goal [of the Dakar Forum] is firstly to maintain the priorities on [G5 Sahel] operations… The joint force … is not equipped as it should be,” Parly said in her remarks on Sunday.

“The rainy season is coming to an end, so it’s important to get operations going again. Some have already been planned.”

The five Sahel states are struggling against a jihadist revolt that began with a Tuareg separatist uprising in northern Mali in 2012. The extremists were largely driven out in a French-led military operation launched in January 2013.

But large stretches of Mali remain out of the control of Malian, French and UN forces, which are frequent targets of attacks.

Jihadist violence, meanwhile, has spread from northern Mali to the centre and south and spilt into neighbouring Burkina Faso and Niger, often worsening communal conflicts.

Parly added that a spate of recent attacks in Burkina Faso — for which the country twice had to call on support from French troops last month — was a cause of “much concern”. 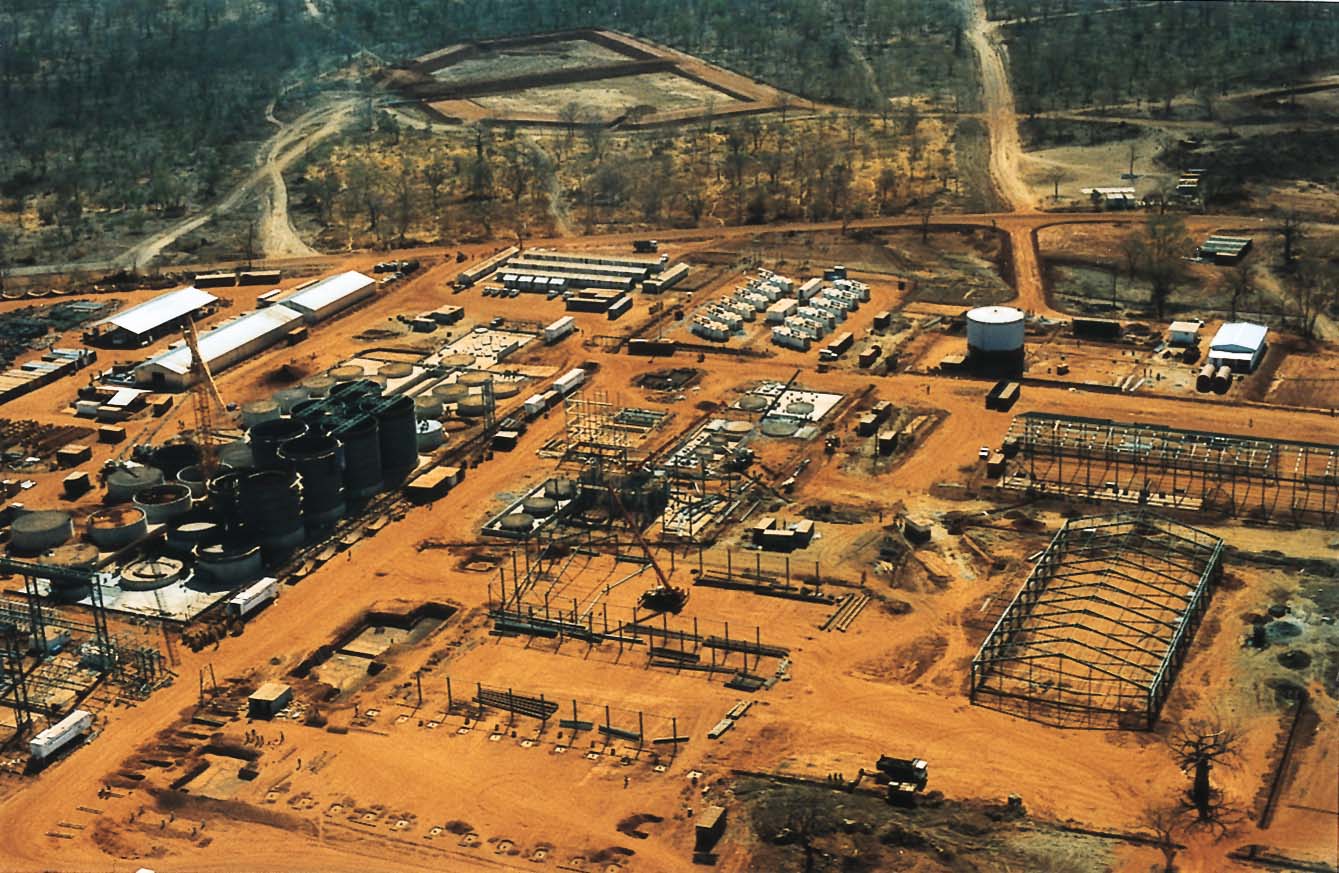 AngloGold Ashanti may sell Mali mine after failing to agree investment

AngloGold Ashanti may sell Mali mine after failing to agree investment