The IMF has warned that the Southern African nation is at high risk of debt distress, while investors have grown sceptical about the amount of external loans the country claims it has incurred, saying it may be significantly more than the $9.3bn announced.

Eurobonds of Zambia have been the worst performers in 2018.

“We did a three-week deep dive into our debt sustainability assessment, we know what debt we have and also we have shared the facts and figures with the IMF,” Zambian finance minister Margaret Mwanakatwe said in an interview in her office in Lusaka, on Thursday.

“We have reached a situation where we have given them everything that they require with the possibility of re-engaging.”

Zambia approached the multilateral lender in 2014 after a plunge in copper prices hit economic growth and curbed income from mining companies that are a major source of revenue. The government is now seeking to roll back on large-scale infrastructure projects and debt that it continued to accrue.

Mwanakatwe said that while the assessment would not be released to the public, it had given the government confidence in its debt numbers. It was hopeful that this would be enough to appease the IMF and that it could be considered at the Washington-based lender’s September board meetings, she said.

“I am praying for a visit” by the IMF team, Mwanakatwe said in her first interview with an international news agency since being appointed in February. “I need the IMF, I need the IMF because they bring confidence to my private sector here, to my external investors.”

The government is battling to convince investors that it can control its debt. While the IMF welcomed a plan released in June to postpone taking on new liabilities and cancel some loans that haven’t been disbursed, yields on Eurobonds due in July 2027 remain near 11%, having climbed 400 basis points in 2018. They fell 14 basis points, the most since June 22, to 10.99% at 11.45am in Lusaka on Friday.

The government should consider releasing the debt assessment to the public to show how confident it is in its numbers, and their expectations for IMF talks may be overly optimistic, according to Trevor Simumba, an independent business consultant.

“For me, I think it’s a pipe dream right now,” he said by phone. “There are a lot of hoops that the government has to go through in order to re-engage.”

The government won’t do anything that risks an economic recovery and will keep projects that boost expansion and offer social benefits, Mwanakatwe said. Higher copper prices have helped support the economy, with growth rebounding to 4.1% in 2017, according to a government report. Copper accounts for more than 70% of exports.

Mwanakatwe said the pace of debt accumulation would reduce significantly in future and talks with Chinese investors to restructure the terms of loans were proceeding “quite well”.

“I’m looking at China, China has got about 30% of my debt stock,” Mwanakatwe said. “I want to ensure that anything that is commercial in terms of debt is renegotiated and probably re-profiled as well — make it longer, make it cheaper.”

Zambia also has about $3bn in Eurobonds outstanding, with the first of $750m due for repayment in 2022.

The government is seeking to keep the budget deficit to less than 9% of GDP in 2018, but is sticking to its longer-term target of a fiscal shortfall of 3%. The gap was currently at 7.8% of GDP, Mwanakatwe said.

“I’m looking at the longer term, I would love to bring it down to 3% but certainly not this year or next year; that’s not going to be possible,” Mwanakatwe said. “If at the very least … [it] can stay where [it is] now, I think that would be an achievement. And, if [it] can come down, even better.” 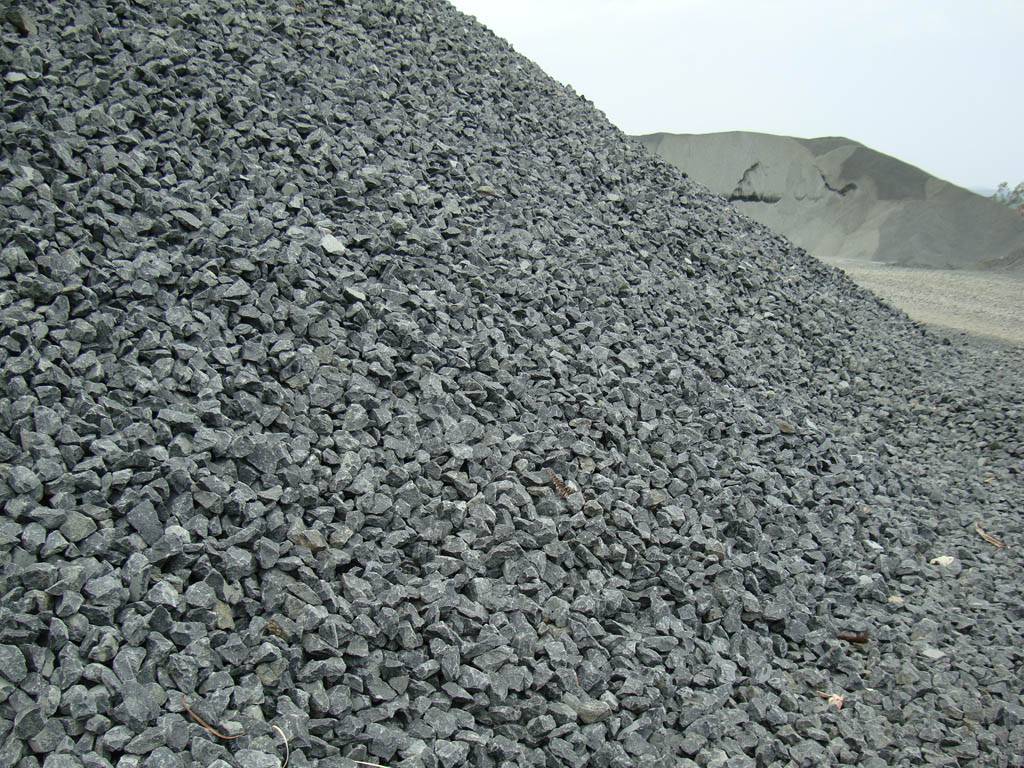