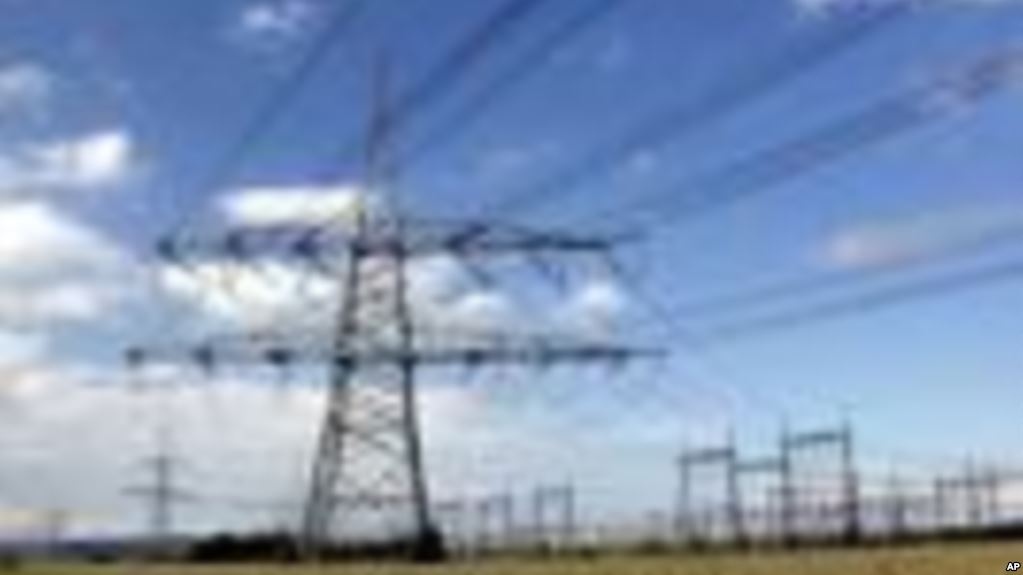 By bramstonDecember 12, 2017Commodities
No Comments

AFTER almost a year of complex negotiations, Zimbabwe has finally struck a deal with Zambia on payment modalities for a US$114,8 million interest on the federation-era debt that Lusaka is owed by its southern neighbour.

Ministry of Finance and Economic Planning, permanent secretary Willard Manungo, revealed the latest developments to The Financial Gazette last week at a ceremony to list $65 million worth of energy bonds for the Infrastructure Development Bank of Zimbabwe on the Financial Securities Exchange alternative trading platform.
He, however, refused to disclose more details.

“The two (finance) ministers have agreed on modalities on how to deal with it. But at the moment I can’t reveal what was agreed upon, we will let you know when the time is right,” Manungo told The Financial Gazette.

It will be interesting to see if President Emmerson Mnangagwa’s cash-strapped government will be able to honour its promise.
Government has been struggling to pay its debts because its more than 300 000 strong workforce has been chewing more than 90 percent of the National Budget, leaving very little for projects and for payment of its debts.