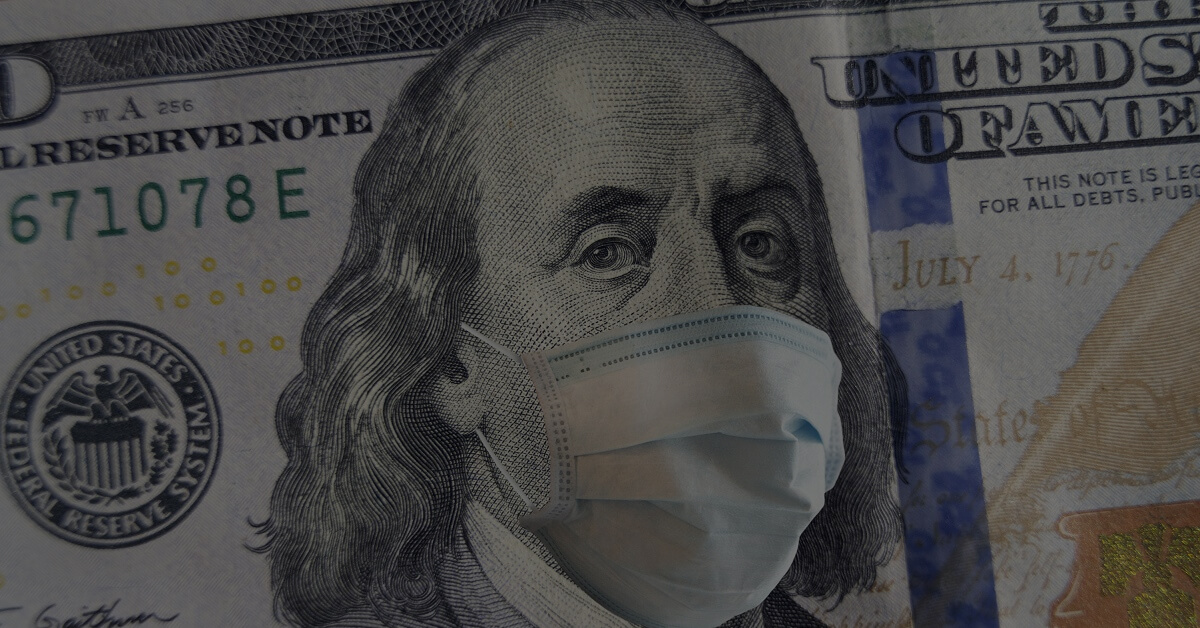 Will Zambia be first African nation to default during pandemic?

Zambia inched closer to defaulting on its dollar bonds, in global test case for nations struggling to service debts.

Zambia moved closer to becoming the first African nation to default on its dollar bonds since the onset of the coronavirus, making it a test case for nations worldwide battling to meet obligations to a range of lenders from bondholders to Chinese state banks.

At the heart of the matter is how commercial creditors are treated in a planned restructure. Eurobond holders want the government to sign up for an economic program with the International Monetary Fund before tackling its commercial debt.

But Zambia’s debt levels are significantly above the Washington-based lender’s thresholds, and a general election in 10 months makes deep spending cuts less likely. There are also questions about transparency around borrowing from China, which accounts for roughly a third of the nation’s $12 billion of external debt.

“Zambia is between a rock and a hard place with the IMF demanding transparency on Chinese loans and the political economy going into the elections next year that makes them reluctant to pull back from infrastructure projects, mostly Chinese backed,” said Ron Raychaudhuri, an emerging-market fund manager at APG Asset Management in Amsterdam. “Some Chinese lenders also seem to be reluctant to allow a moratorium until arrears are dealt with.”

The Group of 20 agreed Wednesday to renew a debt-relief initiative for the poorest countries through at least the first half of 2021, according to the World Bank president David Malpass, who warned that may not be enough as the coronavirus pandemic entrenches poverty.

Zambia’s Eurobonds slumped for a second day on Wednesday, and are trading below half their face value. Notes due 2024 plunged 7% to 44.4 cents on the dollar by 4:13 p.m. in London. A coupon of $42.5 million on these securities is due on Wednesday, though there is a 30-day grace period before the country is technically in default.

Eurobond holders are due to meet on Oct. 20 to vote on the standstill proposal. Rafael Molina, an adviser to a group holding about 40% of the Eurobonds, declined to comment on Wednesday.

“We have yet to receive enough details from Zambian officials to vote on the consent,” said Kevin Daly, investment director at Aberdeen Standard Investments, which owns Zambian bonds. “I think having a dialog would be more constructive than issuing press releases.”

In Africa, more than a dozen countries are in talks with China to freeze debt payments under a debt service suspension initiative agreed by the Group of 20 leading economies in April. Much of those negotiations, however, are done behind closed doors, raising complaints from commercial creditors worried that China will win better terms in upcoming debt restructuring.

“It seems unlikely that the government will receive its deferral request,” Neville Mandimika and Daniel Kavishe, Johannesburg-based analysts at Rand Merchant Bank, said in a client note. “To ensure smooth debt management, the government must involve China and its agencies in its deliberations.”

The only foreign-currency debt that Zambia will continue to pay on time is to multilateral agencies and debt for a few priority projects that have an immediate economic and social impact, Fredson Yamba, the secretary to the Treasury, said in an emailed statement Tuesday. The country is already $485 million in arrears on foreign debt, including $183 million to bilateral lenders and $256 million on commercial loans, according to the finance ministry.

“Should Zambia fail to reach an agreement with its commercial creditors, including holders of its Eurobonds, on the terms of the appropriate standstills, the Republic with its limited fiscal space will be unable to make payments,” Yamba said.

If bondholders approve the standstill, Zambia “will recognize interest accruing on deferred coupons in the restructuring process, at a rate to be determined in good faith with noteholders,” Yamba said.

South Africa will embark on a major public works and job-creation drive in response to the coronavirus crisis, President Cyril Ramaphosa said on Thursday, unveiling…
bramston
0